Technical characteristic of a trip:

Customer: the producer and the distributor of highly effective medicines for therapeutic cosmetology

Excursion and entertainment program: the program onboard, excursions 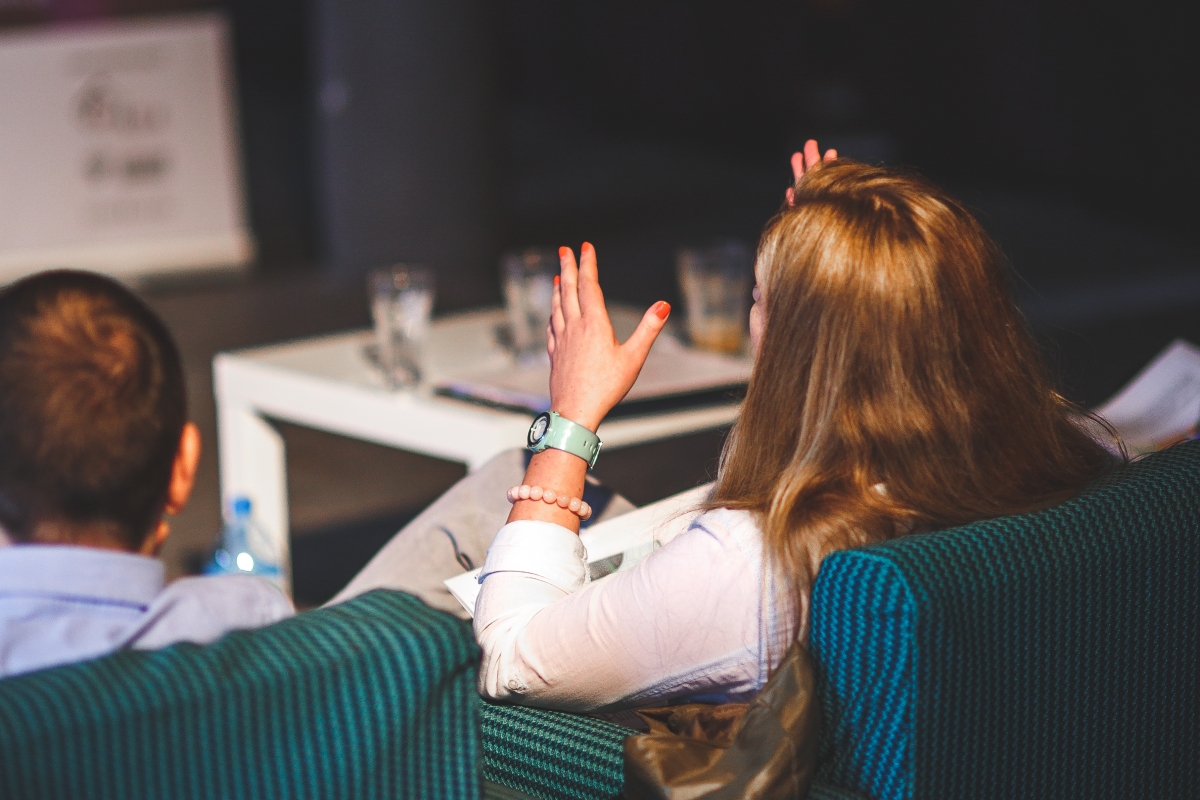 This vessel created state-of-the-art which has made a revolution in the sphere of cruise rest. Over one billion dollars have been spent for his construction.

Representatives of the press have deservedly christened him by "miracle of design and architecture on water". The vessel is divided into 7 thematic zones. One zone – the Central park which has become already well-known (per sample of Central Park of New York). Another – walking Boardwalk, further there are a Royal promenade (where the London motives are felt), a zone of pools and gyms, the zone SPA and fitness, the zone of entertainments and a children's zone including акватеатр, aquapark, серфпарк and many other things. All water zone on the vessel are filled with sea water.

Schedule of a route

The 17th of September. Flight Moscow-Barcelona

Accomodation in the hotel in Barcelona

The 18th of September. Breakfast in the hotel. Transfer to the port. Departure from Cruise port, Barcelona, Spain. Welcome cocktail

The 19th of September. First day of a conference. Visit of the Broadway musical

The 20th of September. Arrival to the Civitavecchia port, Italy. An excursion to the city of Rome. Departure

The 21th of September. Second day of a conference. Arrival to the port of Naples, Capri, Italy. An excursion to Naples. Visit of the Broadway musical. Departure

The 22nd of September. Third day of a conference. Gala dinner

The 23th of September. Arrival to Cruise port, Barcelona, Spain. An excursion across Barcelona

Accomodation in hotel in Barcelona

The 24th of September. Breakfast in the hotel. Transfer to the airport. Flight Barcelona-Moscow 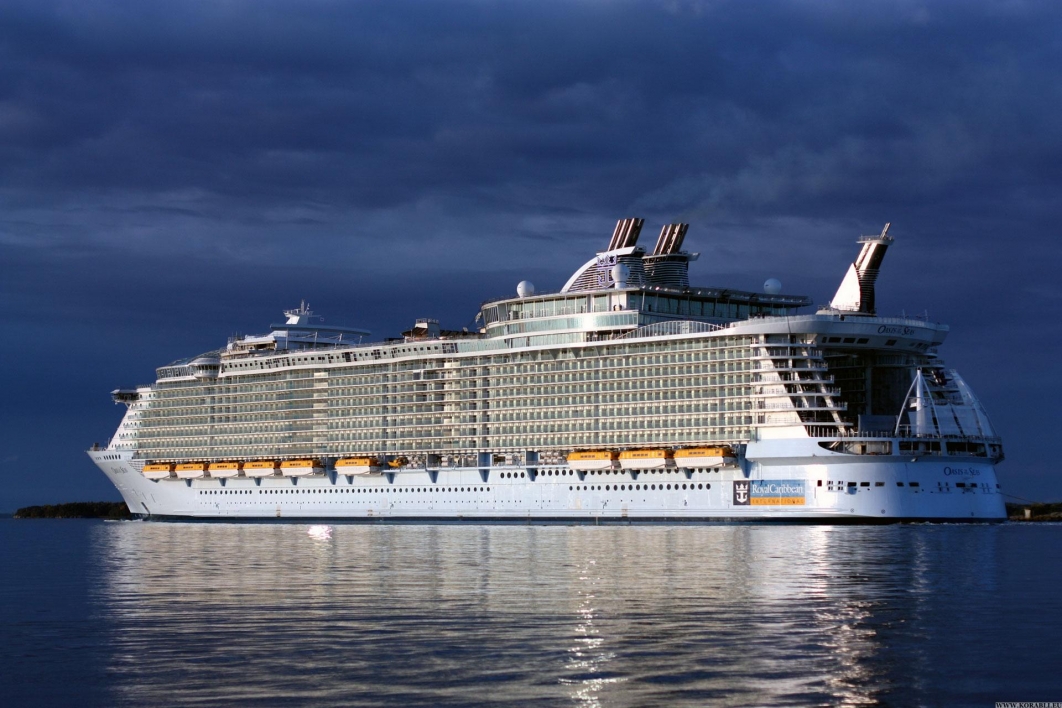 The vessel is equipped with rolling stabilizers therefore even the most exacting passengers will feel comfortable.

The 19th of Semtember

The 21th of September

The 22th of September