Technical characteristic of a trip:

Structure of group: 21 participants of the congress + 1 attendant from Moscow + 1 local curator of group

Action: the congress " stroke"  in Lisbon In the first part of an excursion we have examined the historic center of Lisbon which has ancient shape today. The route lies through such well-known sights as a monument to the marquis Pombal, Nezavisimosti Avenue and Restavratorov Square where in 1886 in honor of release from the Spanish aggressors the granite obelisk was established. Then - visit Rossiu Square where it is possible to admire a statue of the king Peter IV, the magnificent building of National theater of Donna Mary II, surprising bronze fountains and bright beds. The historical area Baysha is the center of Lisbon. By order of the marquis Pombal it was completely recreated after a destructive earthquake of 1755. Then we visited Kommertsii Square where at 15-18 centuries there was a smart palace of the king Manuel I. The program includes survey of the Fate in Bayrou Alta church with quite strict facade. However, the richest furnishing of the capital of Portugal are hidden behind simple walls. A gem of the collection – John the Baptist's chapel, constructed in Rome. Its construction was ordered by the king Zhuan V. In a nearby museum of religious art are exposed true treasures, including the Italian jewelry. 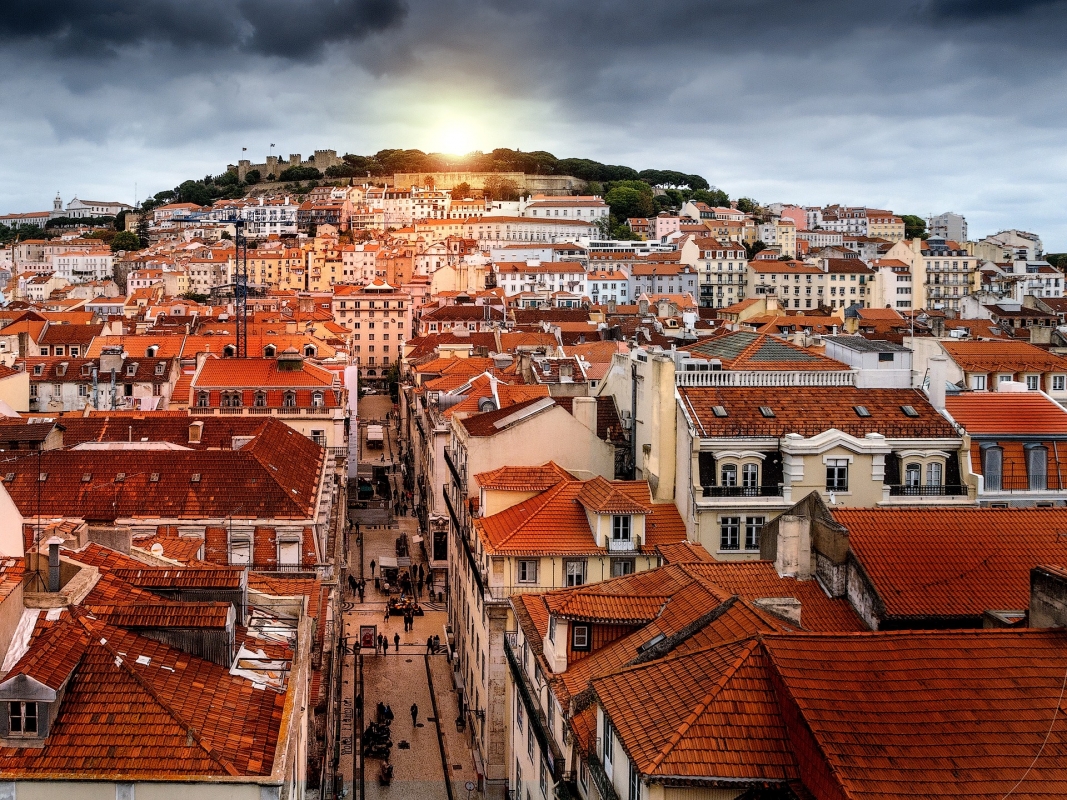 Then the trip to Sintra – the ancient town

founded by Moors what kings of Portugal have chosen them as the summer residence in the Middle Ages. This blessed place is considered an invaluable pearl of the state. In Sintra the surprising climate created thanks to protection of mountains and influence of the warm ocean. In air the fragrance of magnificent plants, including eucalyptuses, cedars and palm trees is carried.

Walk will continue to the most western point of continental Europe – the Cape Fate.

Among excursions the trip to Sintra is more popular because it gives the chance to spend time in an environment of fantastic landscapes, to see the National palace, the lock Foam, to try and buy excellent wines, and also to visit one of the most mysterious estates of Portugal – Kynt da Regaleir's estate. In former times secret ceremonies of masons were carried out in the temple. After descent from the mountain the trip continued through one of the best-known elite resorts of Europe – Kashkaysh. It is regularly visited by celebrities from around the world. In the same place there is well-known Route Formula-1, magnificent hotels and the known casinos. All excursions to Sintra come to the end with visit of one more mysterious place – the rock the Mouth of the Devil. According to stories of locals, mysterious disappearances and strange death are connected with this place, but despite it, the Mouth of the Devil continues to remain one of favourite places of visit by tourists. 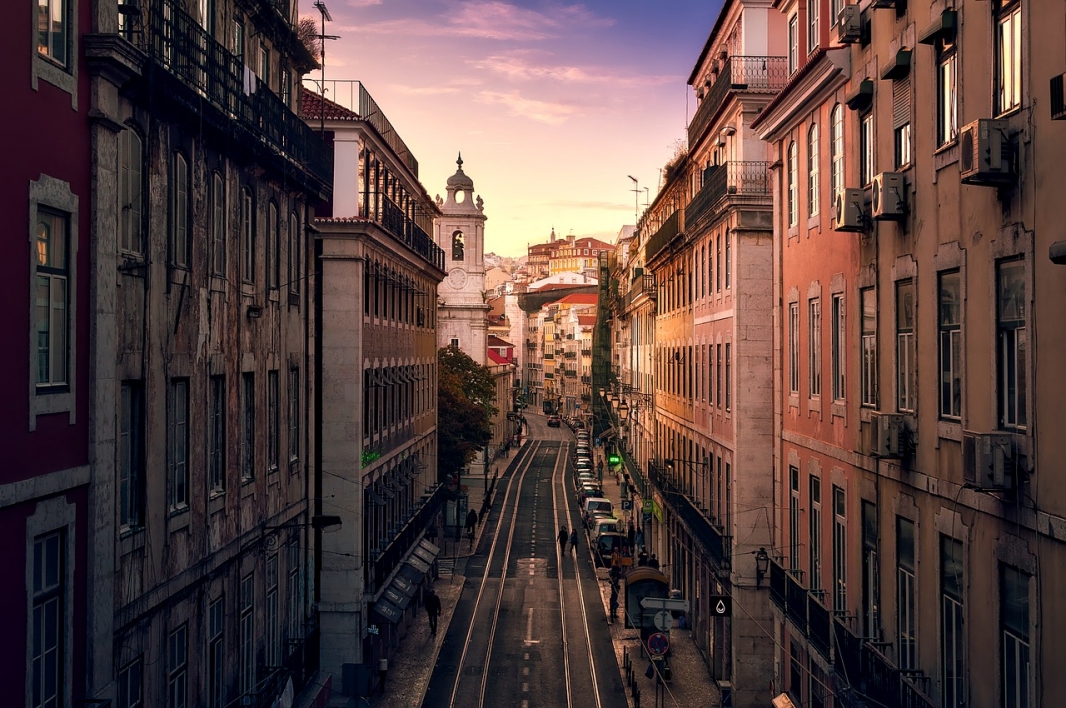